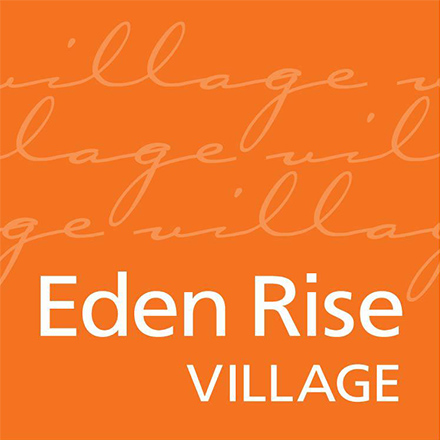 Not only do Berwick Springs Lucky Lotto cover all of your news and lotto requirements, they also stock a range of assorted greeting cards, gifts and stationery.

When you play one of Australia’s official lottery games at your local the Lott outlet, you’re supporting over 3800 small businesses. These businesses receive a lottery commission as part of your purchase. The Lott recently paid over $340 million in commission to these small individually owned retailers across all of Australia.

History of The Lotto

Northern Territorians have been playing their favourite lottery games since 1881 through Tatts. The publican, George Adams, founded the lottery originally as a way for Australians to play sweeps. Over the years Tatts has evolved and grown in size. It has also introduced some innovations to the world, including player registration. Tatts has effectively created millions of winners across all divisions. In 2012 it officially converted to Tatts NT.

CENTRE MANAGEMENT
For urgent enquiries centre management can be contacted by phone on 03 8786 8266 between 9am and 5pm Monday to Friday.

KEEP UP TO DATE
Click here to stay in the loop with all the latest happenings at Eden Rise Village.